NoisyLeaks! is a moment combining an exhibition alongside a series of events which will take place at Projektraum 145 in Berlin in October 2022.

The project aims to be a hub for discussion, exchange, debate, research and the co-creation of events, and aims to exhibit a wide range of formats by artists and activists.

With NoisyLeaks! we hope to create a space and moment to share knowledge, practical skills and encourage freedom of information by engaging with artistic and activist practices. 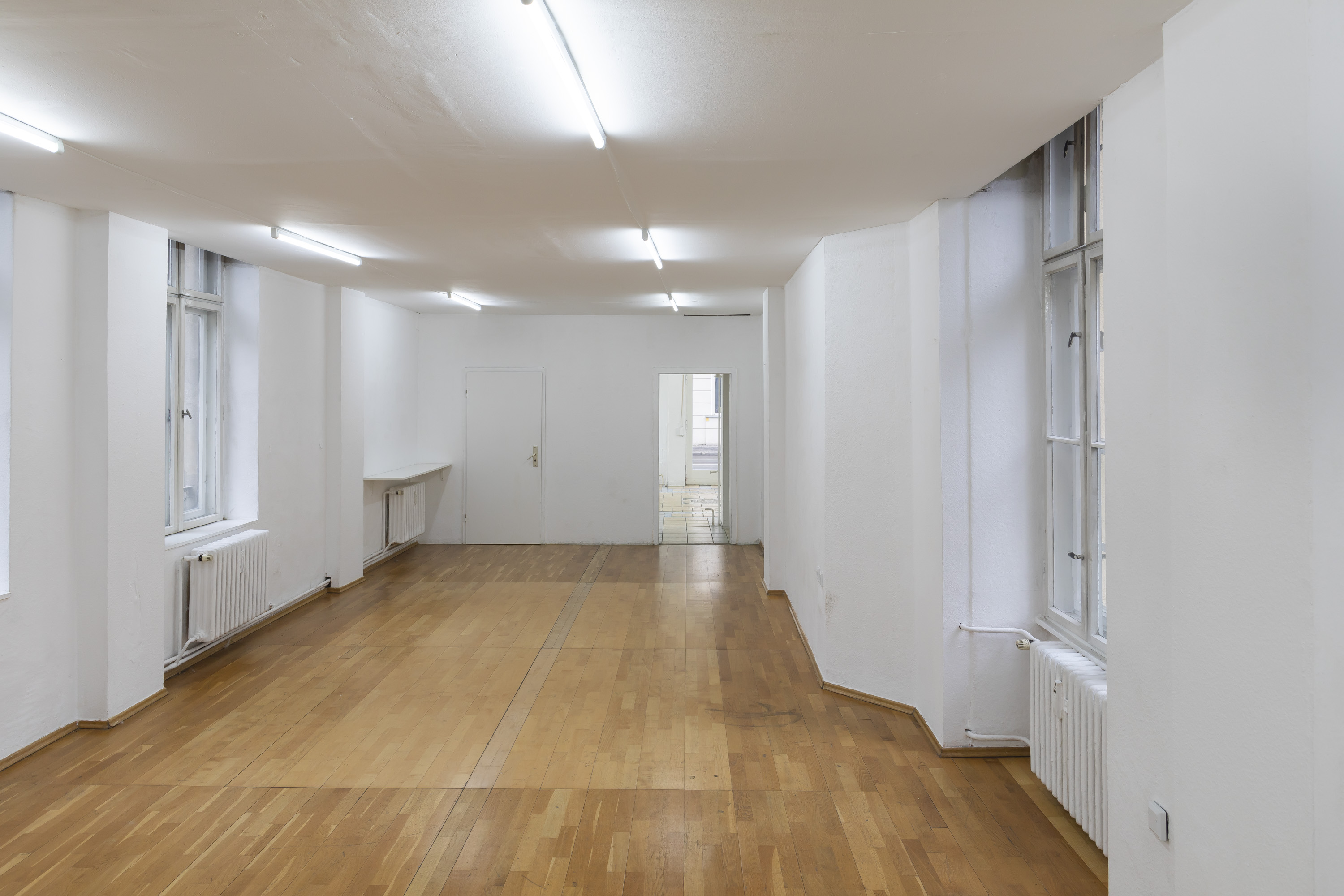 NoisyLeaks! aims to collectively expose and celebrate the historical and cultural heritage of WikiLeaks and its influence on world-wide practices. The project will critically reflect upon the æsthetics of collective appropriation of “leaks”: massive caches of documents exposing lies, war crimes and corruption and their role to counter disinformation and bring about peace through the civil enforcement of transparency.

NoisyLeaks! reflects on the online political action of publishing secret and undisclosed documents, novel ways to publish, the courageous acts of independent journalism that challenge power and the imperative protection of their sources.

Like an intimate micro-festival or a “pop-up hackerspace” NoisyLeaks! is an occasion to meet, exchange and co-create a future of sharing, freedom of information, accountability and resistance to surveillance.

NoisyLeaks! aims at inspiring the courage of exemplarity, and a revolutionary practice of publishing large “leaks” of authenticated documents in collective efforts to expose the powerful, in un-censorable ways. It salutes and exposes the courage of the sources. It attempts to sublimate the massive releases of WikiLeaks and anchors them in historical and civilisational times of our era, and their importance to counter disinformation. It tries to exalt in the present massive caches of documents released in the past, and turn them into new perspectives for the future;

Right from the first popularization of the Internet, artists and net activists such as the Electronic Disturbance Theater have been using “electronic civil disobedience” to counter online surveillance and question the rampant commercialisation of the Internet. These practices have since branched into a rich culture from theater, performing arts, visual arts, film and activist practices.

In dealing with questions of government abuse through secrecy, mass surveillance, the commercialization and hyper-centralization of Internet, censorship and disinformation, and through the subversive power of collective action, NoisyLeaks! uses the powers of art and the concrete, liberating practices of online and offline publication to critically examine the contemporary.