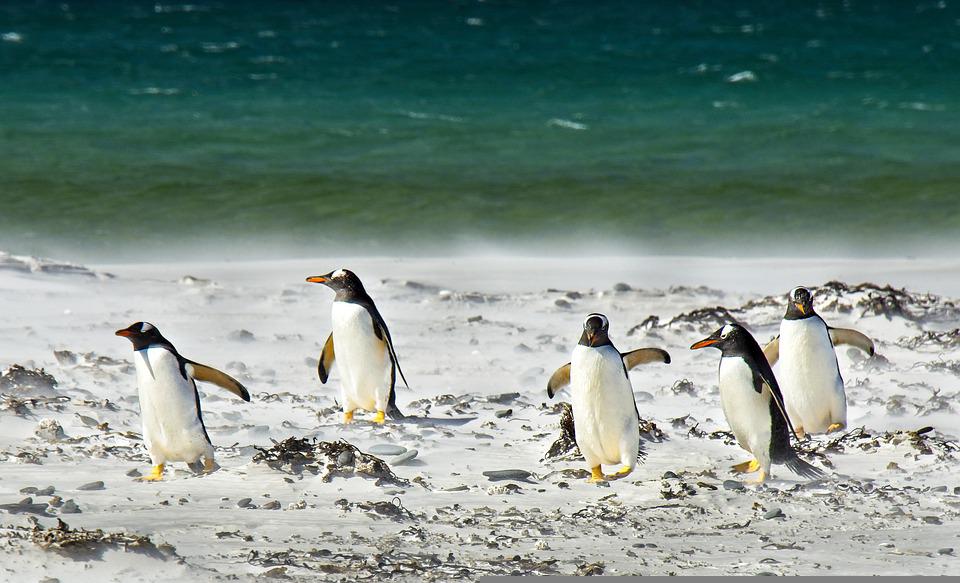 Peng! gathered about 30.000 phone numbers of private and state secret service agencies - from the US, Germany, Russia, Great Britain and Canada. The installation connects you with desk numbers of the agents. Beware of local times.

Peng! (read: the Peng not) is a media art collective working and living in Montreal, Maryland, Moscow, Cheltenham and Berlin. Media they use vary from internet, cream pies, telephones, oil-spilling-machines, newspapers, politicians to anything that comes along actually. They believe in direct action, are inspired by methods of biological appropriation and mistrust the lingo used in art catalogues. But anyway, contemporary discourses, investigative interventions, disruptive performance ladidah, yes, they are all in.

Peng has founded Intelexit, an exit organization for secret service workers from around the globe and tried to liberate spies from the factories of mass surveillance to come back to democracy. Over several month and the effort of airborne leaflet operations up to complex call center set ups that would call up several agencies to discuss morality and democratic fundamentals, they managed to crack open secret service segregational structures: the GCHQ even organized workshops for all their employees to prepare for Pengs calls.

In Germany, they have infamously been nominated for both the Aachen Peace Price and as potential terrorist organization by the federal police departments after they performed interactive art installations agains illegal arms trade and colonialism. They since are suing the German secret service, as they found a way to do so.

Their work has been shown internationally including the Athens Biennale, the Berlin Biennale, the Manifesta, MuseumsQuartier and Kunstmuseum Vienna, at the HMKV or the Kunsthal Charlottenburg in Copenhagen, and maybe some others.