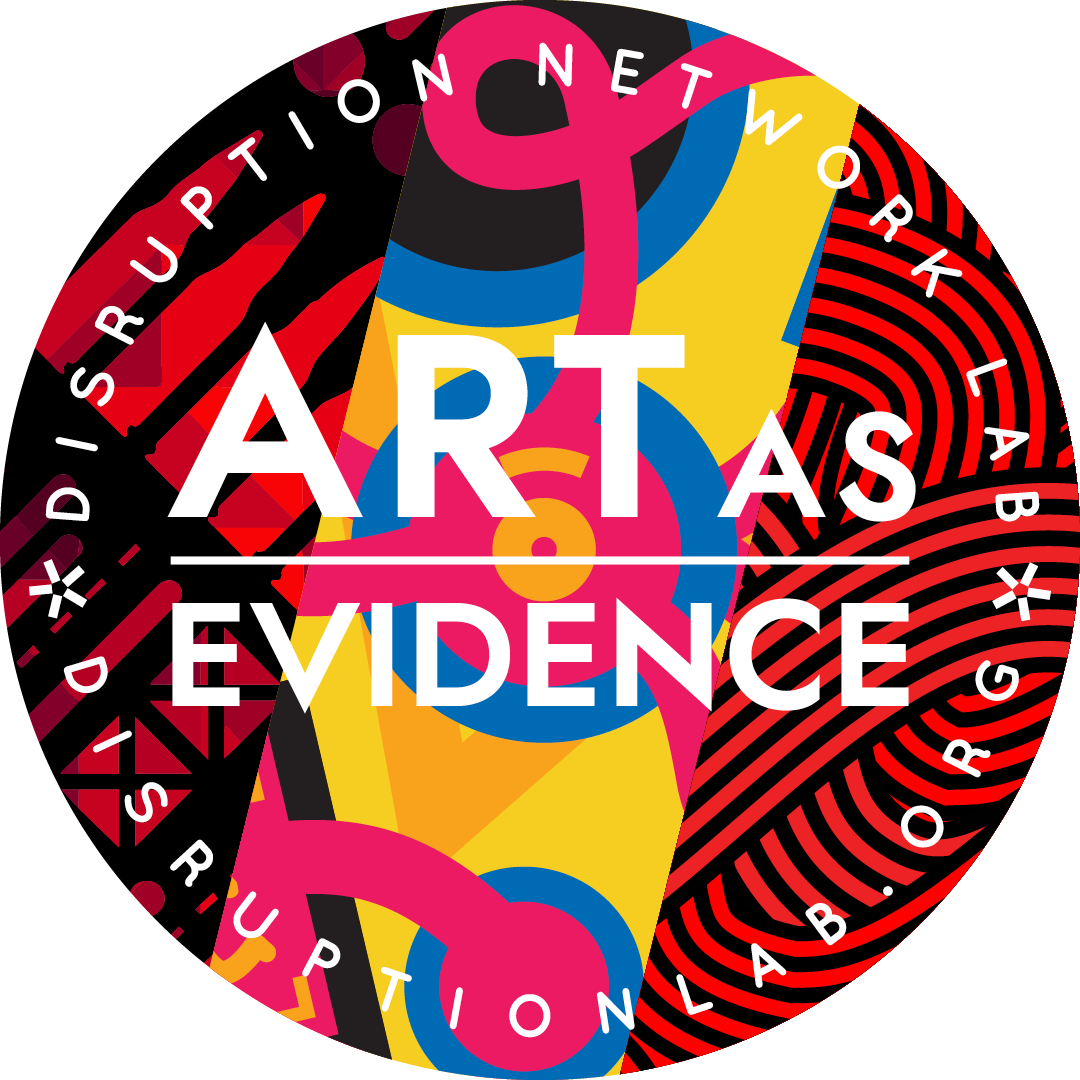 Art as Evidence, a notion suggested by Laura Poitras in 2013, engages with the artistic potential of revealing facts, exposing misconduct and wrongdoings, and promoting awareness about social, political, and technological matters. During the workshop, Tatiana Bazzichelli, the artistic director of the Disruption Network Lab, traces the background of the concept of Art as Evidence, and the effects of whistleblowing on art and culture, covering the time frame from the early WikiLeaks projects to the impact of the Snowden disclosures. After the introduction and the formulation of some thematic questions, participants will be invited to a short roundtable on interests. With the facilitation of Disruption Lab’s designer and communicator Jonas Frankki, participants will engage in the sharing or possible artistic ideas and projects working on smaller groups based on popular topics.

The workshop relates to the “Art as Evidence” section of the book Whistleblowing for Change: Exposing Systems of Power and Injustice (Tatiana Bazzichelli ed., transcript Verlag, 2021, free download here: https://www.disruptionlab.org/book). The book presents the wider effects of whistleblowing as an act of dissent on politics, society, and the arts. It focuses on how whistleblowing contributes to new courses of action, digital tools, and contents. Based on the work of Berlin’s Disruption Network Lab the anthology examines this growing phenomenon through the personal stories of thirty writers, offering interdisciplinary pathways to empower the public by investigating whistleblowing as a developing political practice.

Registered participants will be provided some inspirational materials to read or watch before the workshop and are encouraged to think of other projects and bring ideas to share with the others.

Disruption Network Lab is a Berlin-based nonprofit organisation focused on the intersection of politics, technology and society that has since 2014 organised participatory, interdisciplinary, international events at the intersection of human rights and technology with the objective of exposing the misconduct and wrongdoing of the powerful. 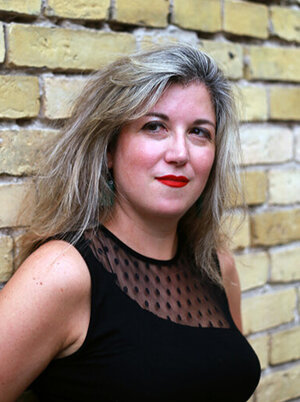 Tatiana Bazzichelli founded Disruption Network Lab in 2014. She directs the programme and researches the yearly topics. Her focus of work is hacktivism, network culture, art and whistleblowing. In 2011-2014 she was a curator at transmediale art & digital culture festival, where she developed the year-round programme reSource transmedial culture Berlin and curated several conference events, workshops and installations. She received a PhD degree in Information and Media Studies at the Faculty of Arts of Aarhus University in 2011. 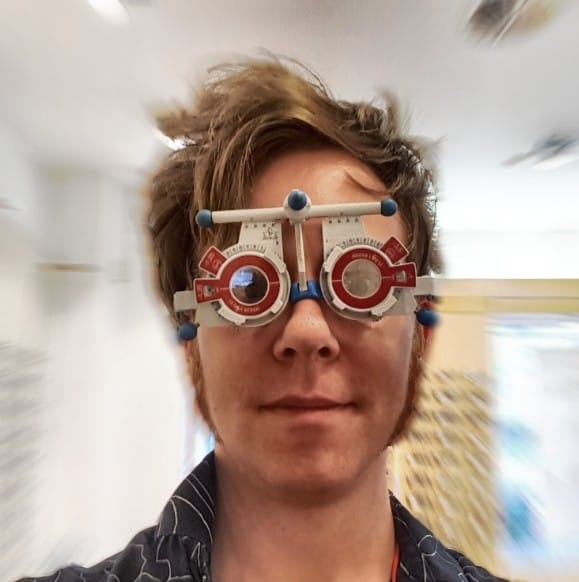 Since 2014 Jonas Frankki designs and animates the visual identity of the Disruption Network Lab and each conference, and additionally researches speakers, networks and topics for future events. Jonas was born in Sweden, studied Marketing, International Relations, Political Science and Cultural Management in Gothenburg.