Digging Sideways: How leaks helped journalists tell the real story of the fall of Sidewalk Labs

Canada is immersed in a culture of secrecy, where people in power work hard to ensure the status quo doesn’t change, and where governments reveal as little information as possible amid controversies. When Toronto welcomed Sidewalk Labs—itself a secretive new division of the secretive Google parent Alphabet—that combined culture of message control made it very difficult to figure out what their plans were. Much like what Julian Assange writes in When Google Met WikiLeaks about Eric Schmidt’s casting of their conversation, there is usually more than meets the eye when powerful companies have a story to tell. 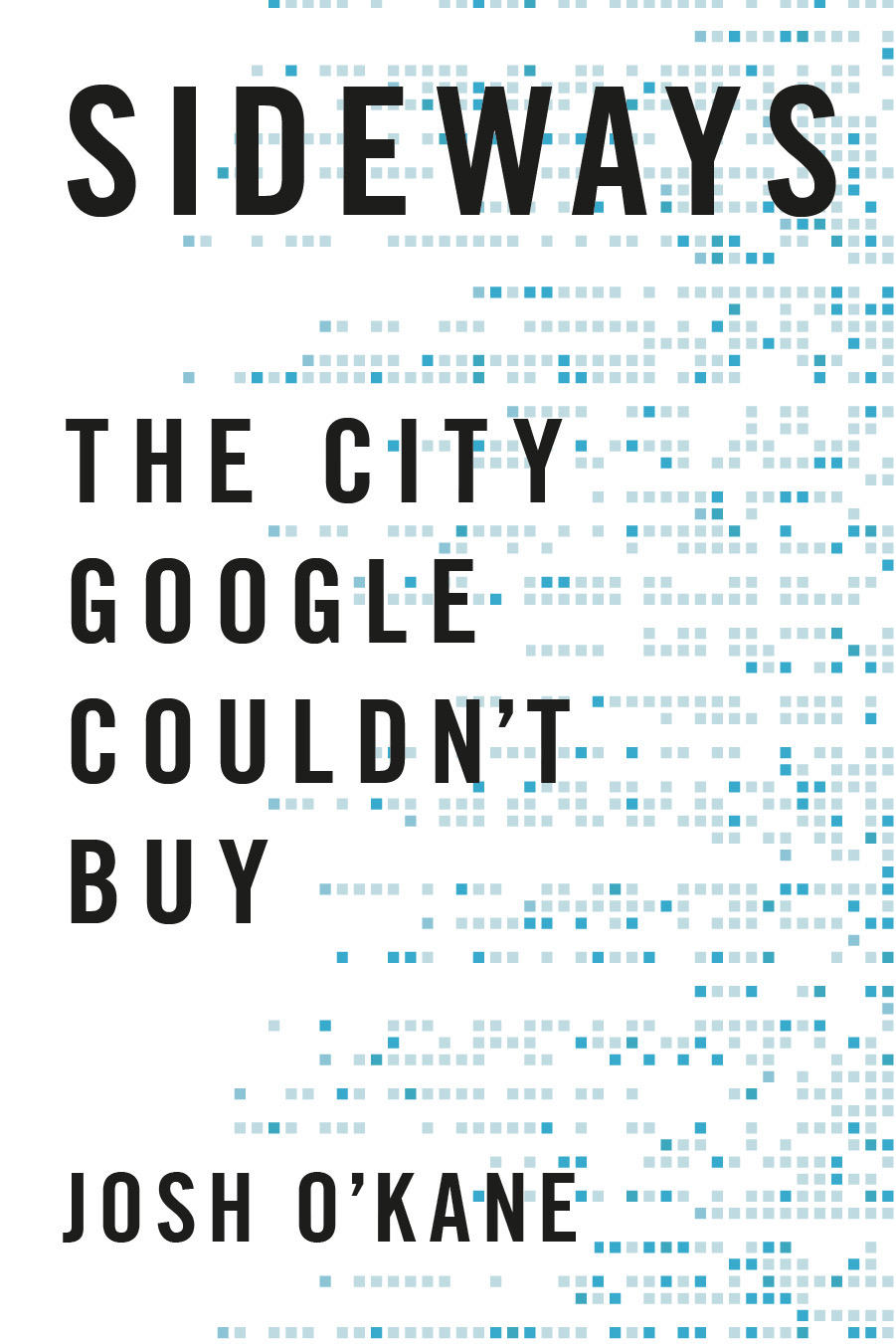 But a small group of journalists spent years trying to figure out Sidewalk’s plans and how involved Canadian governments were. They were helped by a series of individuals who took risks to leak documents and details to show the world what Sidewalk’s plans were — not just for Toronto, but behind the scenes, too, including an early plan to build a dome-covered libertarian dream world on the sea. Josh O’Kane was one of the journalists who spent years brokering trust with people to get access to these details and documents and tell the true story—both in Toronto and in Berlin, where he reported on the parallel story of the fight against Google’s startup campus. His new book Sideways is the first time that story will be told in one place. Sideways is the product of interviews with more than 150 people and thousands of pages of documents, many of which came from people who bravely shared new information in the public interest. Josh can discuss the role that leaks played in gradually revealing the whole story of Sidewalk Labs and its plan to remake cities in Google’s image.

Josh O’Kane has been a reporter with The Globe and Mail since 2011, and has covered the technology sector for much of the past five years. His coverage focuses on the relationships between tech companies and human beings, governments, economies, and each other. His latest book, Sideways: The City Google Couldn’t Buy, investigates the failed effort by Google sister company Sidewalk Labs to build a future-focused neighbourhood in Toronto, the many institutions that company won over, and the consequences of Big Tech’s push into the physical world. It was published in September 2022 and is a Canadian bestseller.