THE WAR ON JOURNALISM: The Case of Julian Assange 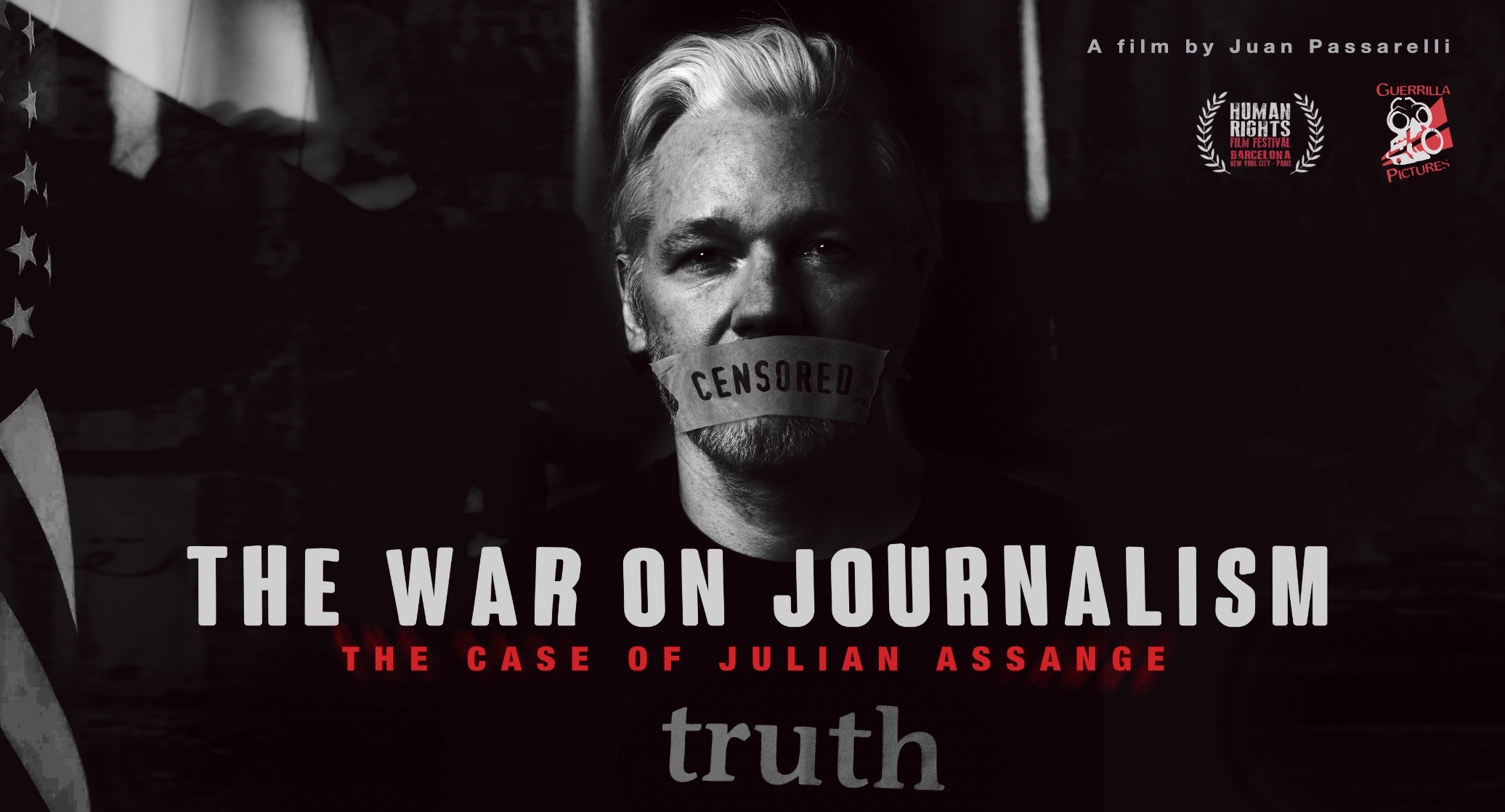 In an age where journalists are under attack globally for doing their jobs, Assange is facing a 175-year sentence for publishing factual documents if extradited to the United States. Both Republican and Democrat administrations for the last 20 years have been working to criminalise standard practices in journalism that have long served the public interest.

“There is a war on journalism, and Julian Assange is at the centre of that war,” said Passarelli. “If this precedent is set, then what happens to Assange can happen to any journalist.”

“The indictment of Julian Assange… is a threat to the press and the American People.” - Glenn Greenwald, Pulitzer Prize-winning journalist for the Intercept

“What Julian Assange is being targeted for is the same or similar as many journalists have done… it’s surprising to me that more people can’t see that this case has worrying implications for all journalists.” — Alan Rusbridger former editor-in-chief of The Guardian

“Assange is charged with asking for information, with receiving information, and with publishing information. And I don’t mind saying that those are exactly the things that I do.” - Barton Gellman Pulitzer Prize and Emmy Award-winning journalist, formerly of the Washington Post

As a long-time friend of Assange who often worked inside the Ecuadoran embassy for years, Passarelli has had the most access to Assange and WikiLeaks and has filmed them for over ten years. He has directed and participated in the production of dozens of documentary films, including the award-winning documentary “The Engineer,” about the brutal gang wars in El Salvador. Passarelli, is the co-founded Guerrilla Pictures (@guerrillapix) and Infosec Bytes (@infosec_bytes). With over a decade of experience in his field, he has investigated a range of issues from the South African sex trade and the struggles of political dissidents under the Belarusian dictatorship to the global surveillance state lead by the NSA and the CIA, as well as the UK’s GCHQ.

Dow does the right thing / I have a bad case of diarrhea: the (other) Julian Assange Story

By the Yes Men 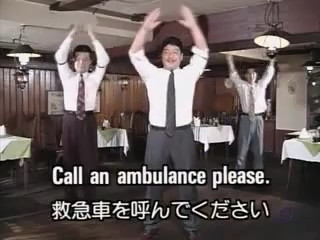 This little film is about how we learned from Julian Assange in 2011 that Dow Chemical had hired a corporate spy agency to spy on the Yes Men and others following our high-profile action against Dow. We think it shows a thoughtful, likable and funny Assange—who ten years later was being tried in London for extradition to the US under the Espionage Act, the first time that Act had been applied to publishing information.