Julian Assange’s life hangs in balance. The secret documents for which he risks 175 years in a maximum-security prison include the U.S. diplomacy cables published by WikiLeaks in 2010, which allowed revealing how the Italian authorities granted impunity to 26 U.S. citizens (almost all of them CIA agents) responsible for the extraordinary rendition of a Milan cleric, Abu Omar, kidnapped in Milan on February 17, 2003, around midday, as if in Chile under Pinochet.

The Abu Omar case is a highly significant one: Italian prosecutors and judges were the only public authority in the world to achieve a definitive conviction for the CIA agents responsible for an extraordinary rendition. And yet none of the 26 American citizens ever spent even an hour in prison; they were granted impunity. As a result, Italy, the only country in the world to have achieved justice, was condemned by the European Court of Human Rights because it granted them impunity.

It is only thanks to the WikiLeaks cables that it has been possible to learn and expose what really happened behind the scenes.

Using the court documents and the WikiLeaks cables, we will go behind those scenes. 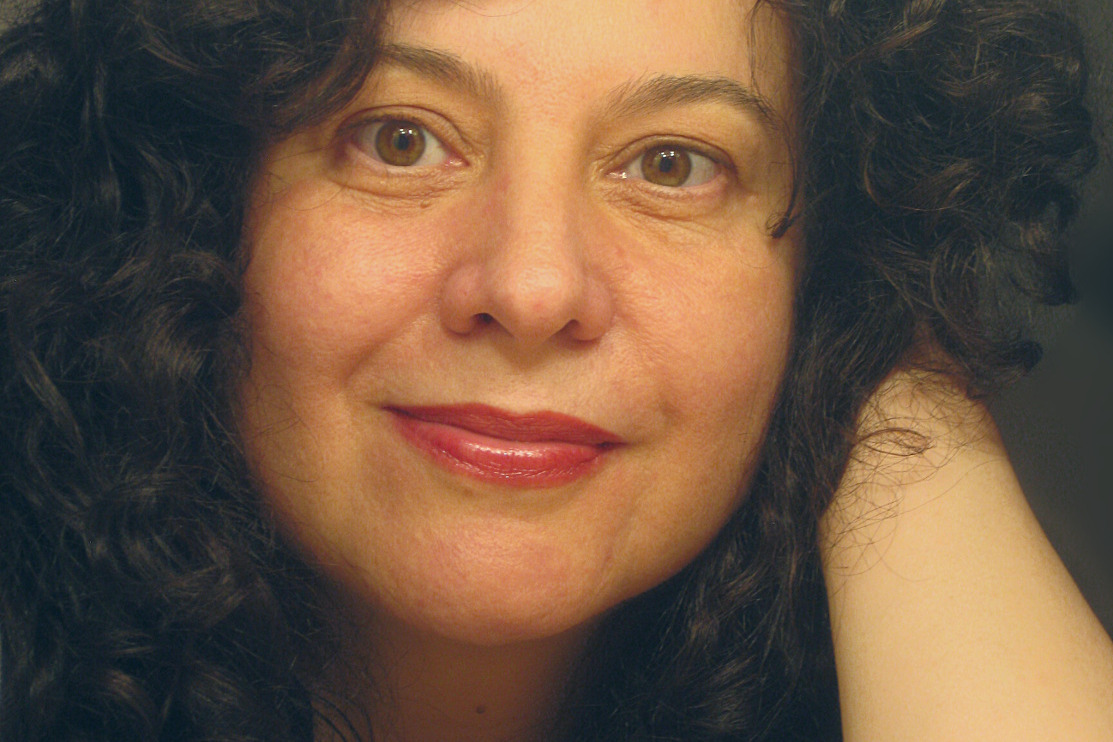 She has also interviewed A.Q. Khan, the father of the Pakistani atomic bomb, revealed the condolence payment agreement between the US government and the family of the Italian aid worker Giovanni Lo Porto killed in a US drone strike, and investigated the harsh working conditions of Pakistani workers in a major Italian garment factory in Karachi. She has started a multijurisdictional FOIA litigation effort to defend the right of the press to access the full set of documents on the Julian Assange and WikiLeaks case.

Stefania has won some major journalistic prizes, such as the “European Award Investigative and Judicial Journalism 2021”, the Alessandro Leogrande 2022 for investigative journalism in a narrative form, the Colomba D’Oro of Archivio Disarmo and the Armenise Harvard Fellowship. She is the author of three books: Il Potere Segreto. Perché vogliono distruggere Julian Assange e WikiLeaks (with a preface by the British film director Ken Loach) which will be available in English in November 2022 ([3]https://www.plutobooks.com/9780745347639/secret-power/) ; Dossier WikiLeaks. Segreti Italiani (with an introduction by Julian Assange) and Una Bomba, Dieci Storie, the latter translated into Japanese.