Stella Assange is a lawyer, a member of the legal team of WikiLeaks’ founder Julian Assange, and his wife. 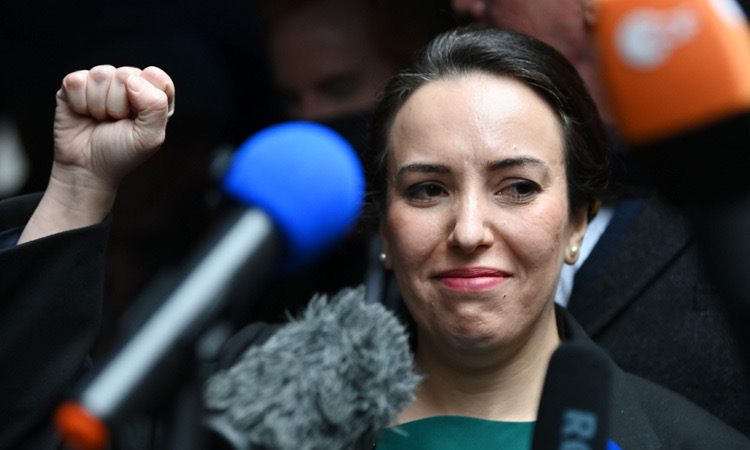 Assange is currently in the UK imprisoned for more than 3 years in His Majesty’s Belmarsh Prison, a super-max known as “Britain’s Guantanamo”. He is fighting extradition to the United States where he is charged under the Espionage Act for publishing evidence of US war crimes in Iraq and Afghanistan, torture in Guantanamo Bay, widespread Government Corruption and a video that shows the indiscriminate slaying of over a dozen people in Baghdad including two journalists.

Assange is facing 175 years in prison conditions that the UN considers torture. A plan by the CIA to kidnap and assassinate Julian Assange and other WikiLeaks associates was discussed in the most recent extradition hearing. British judges were left to decide if they should extradite a man to the same country that planned his murder. They decided in favour of extradition. Assange is appealing this decision.

Most legal scholars agree that the case of Julian Assange will determine the future of journalism, freedom of speech and democracy itself.

This is incredible story fraught with irregularities, espionage, and government abuses, and Stella Assange will be with us at NoisyLeaks! to answer all the questions you may have about the case.

Side effects of attending this event may include a feeling of outrage, sudden bursts of anger and a strong need to act!