The United States has spent the past 75 years constructing an intricate web of economic control across the globe – enforced by violence as a last resort – which sucks wealth and resources from the poor world to the rich.

WikiLeaks exposed this rapacious system like never before, giving the world’s population the tools to fight back. 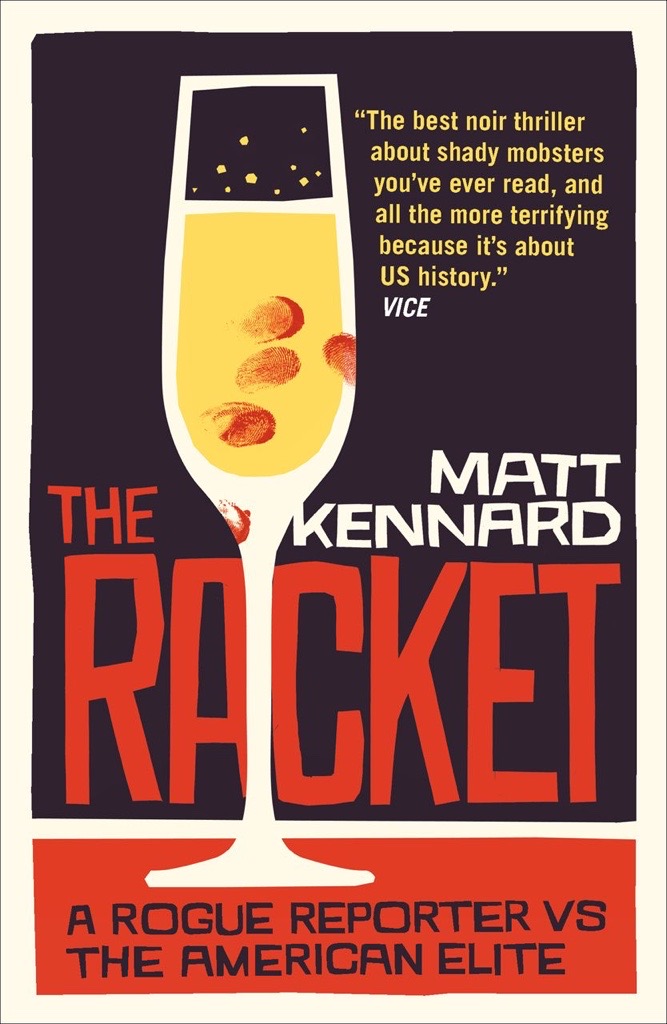 Matt Kennard is co-founder and chief investigator at Declassified UK, a news outlet investigating British foreign policy and national security state. He was a fellow and then director at the Centre for Investigative Journalism (CIJ) in London. He has worked as a staff writer for the Financial Times in Washington DC, New York, and London. He is the author of two acclaimed books: Irregular Army (2012) and The Racket (2015).